I can still hear the conversation now as though it happened yesterday. I was on the phone to Archie’s mum, a week or so before he was due to start his surf therapy course at Fistral Beach in Newquay.

“He hates sand,” she was telling me. “He won’t want to walk on it. It’s his sensory imbalance. He just won’t do it.” And so on. The long and short of it was the Archie, a 9-year old boy with high functioning autism, desperately wanted to go surfing, but equally desperately didn’t want to go near any sand. That posed something of a problem.

“Well, there isn’t much I can do about the sand,” I replied, unhelpfully. “He’s kind of got to walk across it to get to the sea.”

“He won’t do it. I’m telling you now. There’s no point in him coming.”

Archie was struggling in school. All of his work was graded ‘U’, meaning upgradable. He couldn’t sit through lessons and was kept indoors every lunchtime because he couldn’t interact with other children. He was clearly a very unhappy little boy. His mum, a successful, professional woman, was desperate. She was also short on time – the demands of her job made it difficult for her to give Archie the time he needed at home. The family was in limbo, not knowing which way to turn. 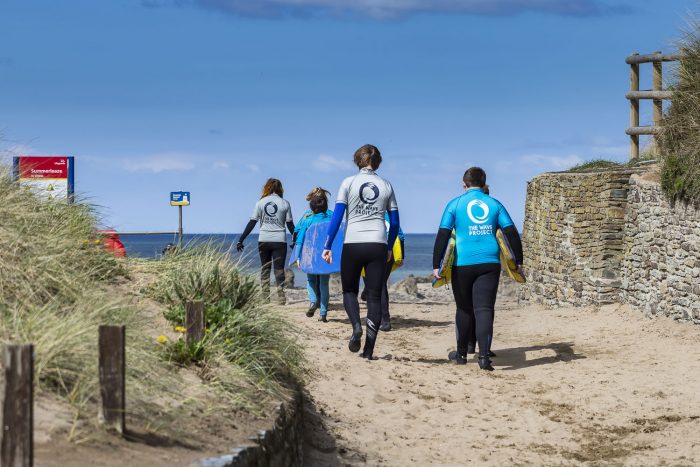 The following week, I had no expectations of Archie actually turning up to the session. But he did. It was a fine spring day, the sky was clear and the light winds brought some small clean waves to our beach.  I spoke to Archie;

-“Hello Archie, I’m Joe. Do you want to go surfing with us today?”

“Yes please,” he said, not looking at me.

-“Well, we’ll have to walk across the beach. Is that all right?”

Well, that seemed fairly simple. And it was. Ten minutes later, Archie was in his wetsuit – no boots – and was striding happily across the sand towards the surf. His mum was astonished. So was I. Where was all this ‘he hates sand’ that I’d heard so much about? He clearly didn’t have any sensory issues about sand at all. And do you know what else? He loved surfing. Within minutes he was riding waves with the biggest smile on his face you have ever seen. He continued for our six week surf therapy course and attended every session. No once did he complain about the sand. 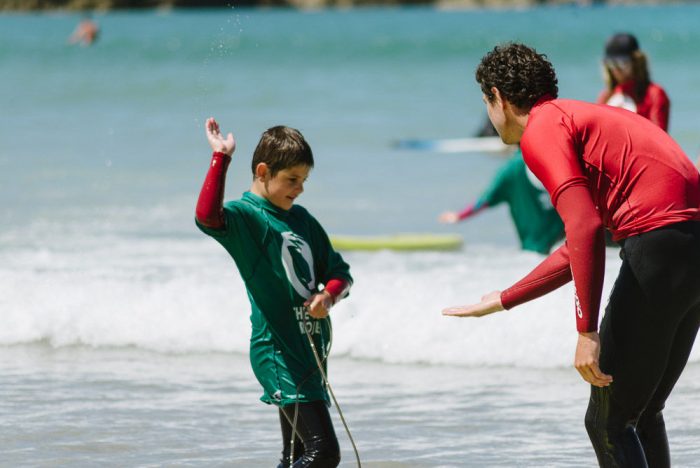 So here’s my theory. Once, maybe a couple of years before, Archie’s parents had taken him to the beach. For whatever reason, he hadn’t wanted to go on the sand. Being autistic, this was a very black and white thing – he didn’t want to do it, and that was the end of it. But, being only six or seven, he didn’t understand how to communicate these feelings to his parents, so he fixated on the sand as a way of expressing his disapproval. Understandably, that led them to believe that the sand was the issue – when, in fact, it was simply that he didn’t want to go on the beach that day. They went away convinced that he had a sensory aversion to sand, and never took him anywhere near it again – so had no chance to test the theory out.

This kind of thing happens all the time, particularly with autistic children. But, when you give them a gentle nudge, they can often overcome issues that seemed horrendous at the time.

Final word on Archie. Once he had discovered something he was good at – surfing – his work improved in school. A few weeks later, I received a surprise letter from his mum, which I am able to transcribe word for word, because I kept it:

“Over the last six weeks Archie has attended all surf sessions happily and managed things like putting the wetsuit on unaided, getting changed in a room with strangers! Attempting, failing and not giving up has been a huge learning curve. He has also shown over the last 6 weeks a noticeable improvement in behaviour and work output at home and school. His last report showed Archie achieving at least an average in every subject (from ungradedable!) He has been able to join in with Music and PE – formerly too socially awkward for him. He has even been allowed to go outside at break time (accompanied by staff in case he runs away!)”

It was a case that changed my perception about what it is possible to achieve just by going back and trying again. 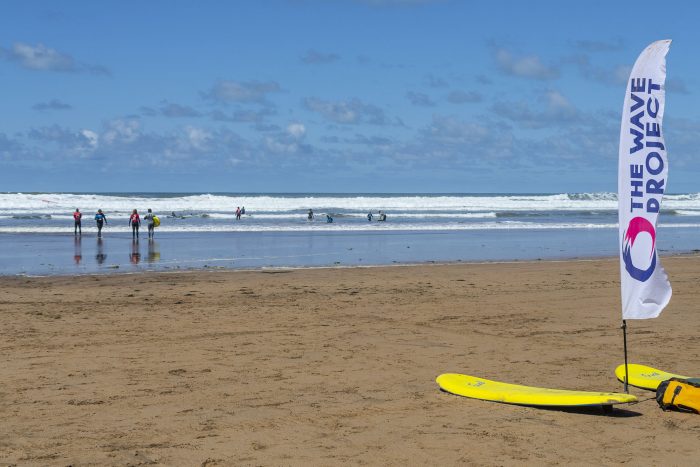