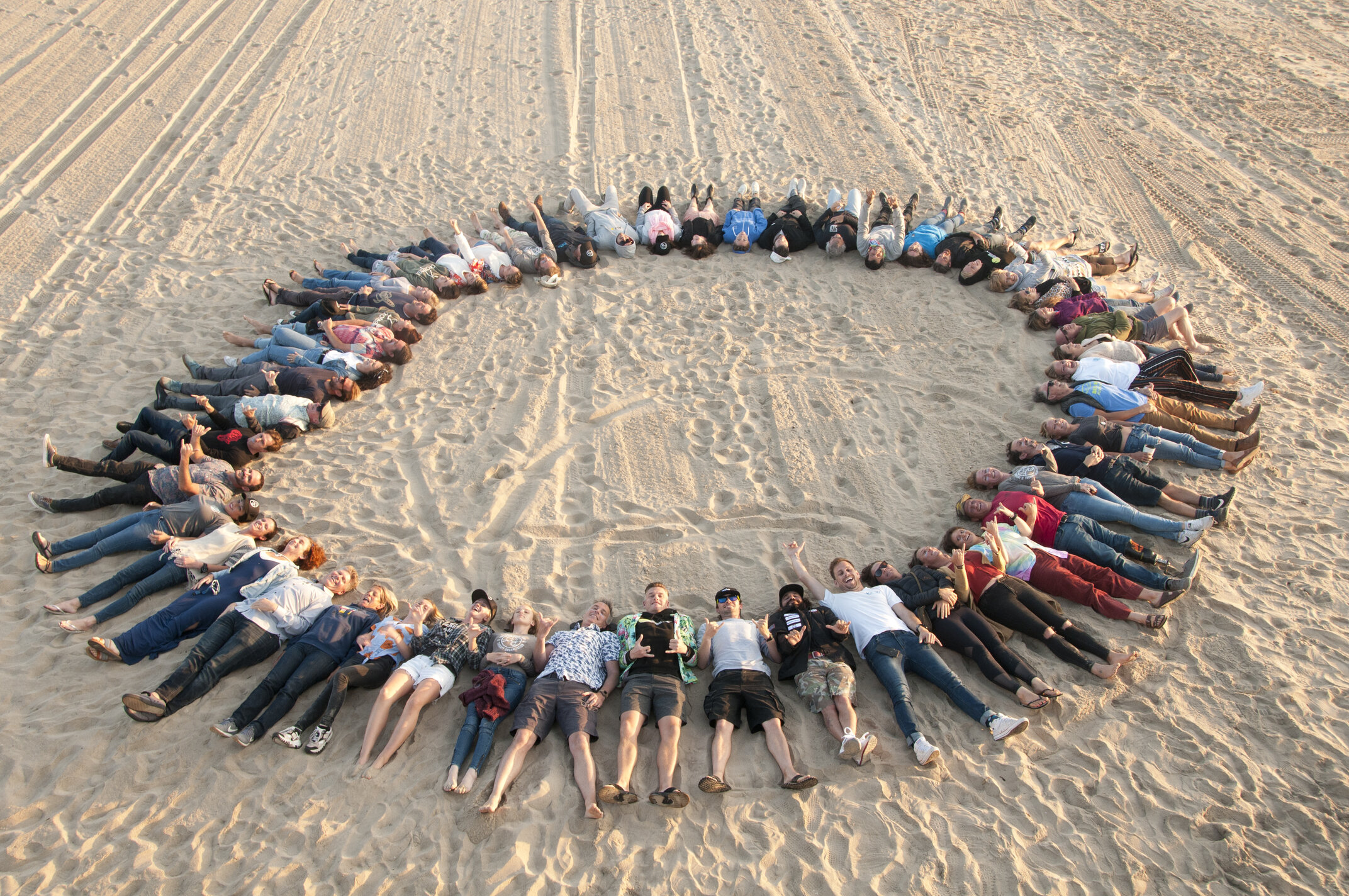 The Wave Project is set to host the International Surf Therapy conference this summer, with delegates joining from across Europe and around the world.

The conference will include a day of free surfing lessons for people with disabilities, followed by three days of talks, training, and seminars at the Bedruthan Steps Hotel.

Bringing together changemakers in surf therapy from the UK and Europe, including pro surfers, scientists, researchers, non-profit organizations, policymakers, and volunteers — discussions will focus on the theme of Building Trust, with sessions exploring topics including:

ISTO was founded in 2017 in Cape Town, South Africa, by 8-surf therapy programs worldwide. Today the organisation has over 75 members from 6-continents, who all use surfing as a form of therapy to treat conditions like depression, anxiety, PTSD, and trauma.

Joe Taylor, founder of The Wave Project and one of the founding members of ISTO, said: “It is incredible how surf therapy has grown from an intuitive idea to a globally recognised form of therapy in such a short time.

“When we formed ISTO in South Africa in 2017, we had no idea the concept would take off around the world in the way it has.

“It is a huge honour for us at The Wave Project to be hosting the global surf therapy community here in Cornwall this summer to discuss how surfing can be extended as a form of therapy to more people around the world.”

Kris Primacio, Executive Director of ISTO, said: “We are thrilled to have our first ISTO Conference in the UK hosted by The Wave Project. Conscientious of planning while still in a declared global pandemic, the conference is intended for regional surf therapy programs throughout the UK and Europe. It’s a tremendous opportunity to advance our collective efforts and explore new ways of promoting surf therapy as an alternative form of treatment.”