photos by Will Tudor

On Boxing Day 2017 a post appeared in my Facebook feed from Lily Hutchinson that her son Tom, my dear friend of 14 years, had “lost his battle with his demons” on Christmas Day. Tom Holio had ADHD. He had been diagnosed very young and medicated accordingly for most of his life. Tom certainly had the impulsive aspect of ADHD, that sometimes coincided with suicidal impulses. He was very intelligent and politically motivated, always fighting the corner for the underdog.

Tom put in great efforts to ensure he was there for everyone and anyone if they needed a friend. He once took off his shoes and gave them to a homeless man in the street. He was quick to recognise if someone was unhappy and would make time to be with them. He did not see or appreciate that he had this skill, but so many people have told stories of him in this way since that I know it to be undoubtedly true. 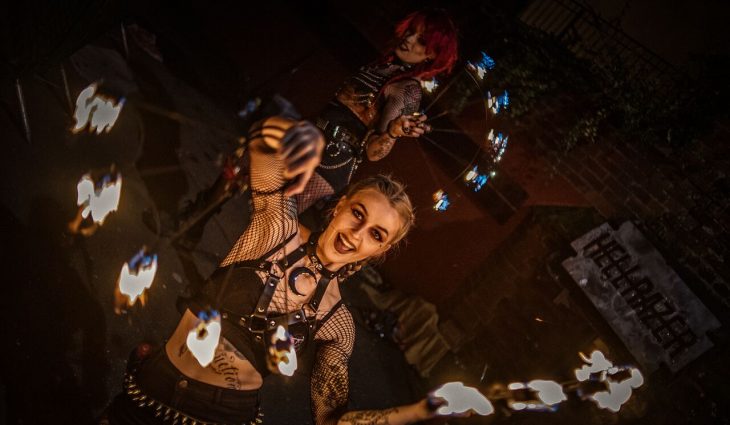 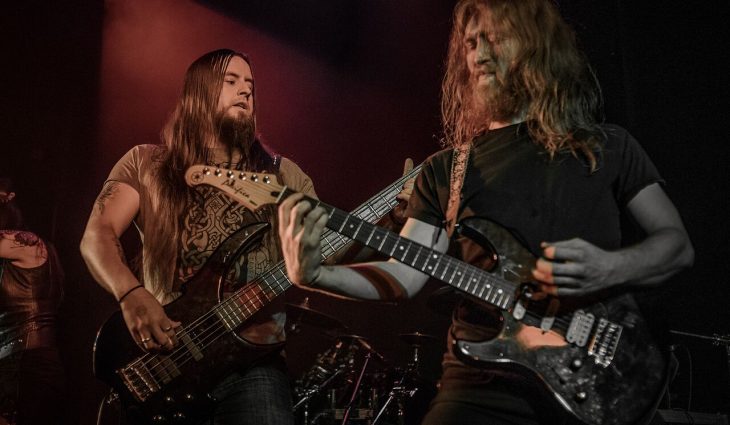 Tom hanged himself following a morning of making plans with friends for the coming February. His medication had recently been changed and he had said himself that he didn’t feel right with it, his anxiety levels were high. The medication issue was enough for the coroner to rule that Tom would not have been in a right mind to make a decision to end his life that morning.

As for anyone that loses a loved one, I was struck by such a devastating sense of hopelessness. There was nothing I could do to help him anymore. I was angry, I felt guilty and confused. I am proactive by nature and was desperate to do something helpful, as much to make myself feel like I was doing something as anything else.

Our friendship group largely met through our music scene. I used to be a rock and metal promoter and event organiser in Exeter where most of us met. I put out a suggestion that we could do a memorial event to raise money for Mind as myself and many of our friends are in touring bands. The response was so strong that with only 2 months planning and organising we held a one day metal festival that was both hugely emotional and much more successful than we had imagined. Everyone put in so much to make it happen, it was a beautiful event to be involved with. 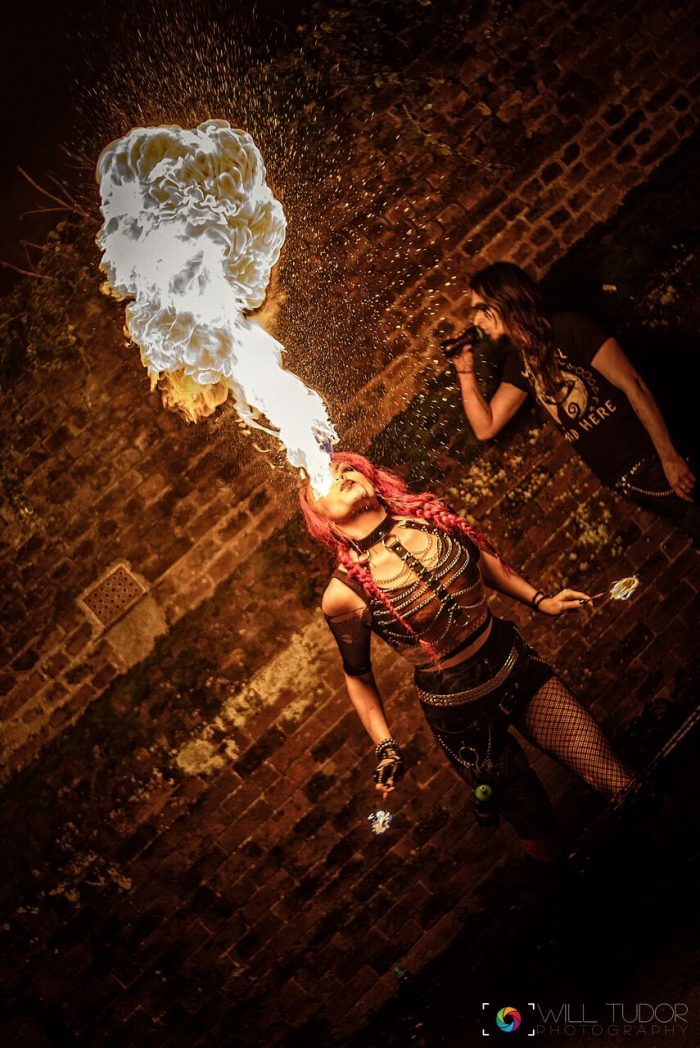 I had only ever intended to do it once, as much a distraction from my own grief as a support to other people, but so many people, Tom’s parents particularly, wanted it to continue. Wanted something positive. Wanted it to act as a support to others in similar positions.  We wanted to bring people together to a space to say “you are not alone”. We wanted to show that mental health matters, and we care about it. We care about you. This year I have had a committee of people working with me and supporting me, some of whom didn’t even know Tom but believe in what we are trying to do.

This year we asked for suggestions of charities that people would like to see supported by Holiofest and then put them to the vote. The Wave Project came out overwhelmingly on top. (Tom had used physical activities such as rock climbing and diving in support of his mental health. He actually achieved his Dive Masters not long before his death).

As last year, all of the performers, organisers and people taking part are volunteers. The calibre of the bands is phenomenal and we are so moved to see how important the issue of supporting mental health is to our community. People want to be involved because everyone has been affected by a story like Tom’s and we all want to be in a position to be there for each other.

At the event we have a main stage with an absolute knock out line-up, and The Terrace stage for open mic. The open mic part of the event is particularly important to us as we want there to be space for people to join in and share whatever they want/need to share in an understanding and supportive environment. Sharing is healing. Tom’s guitar will be available for anyone who wants to play it. This stage also happens to be hosted be two incredible musicians and some of Exeter’s finest metal DJ’s.

As per last year, there will be a raffle with prizes ranging from home-made cakes to tattoo time and original prints from Metal festival photographers.  There will also be a few other fun pop-up happenings throughout the day, let alone any surprises people may bring to the table!

We are still looking for sponsors as we would love to be able to but on a bit of food and a few drinks backstage for the volunteers, but this would have to come from sponsorship as we insist that 100% of the profits go to the charity.