South Devon Coordinator Katie was invited for lunch by Debra and a group of her friends, at St Mary the Virgin Church, Torquay. Throughout Lent they run a weekly bread and soup lunches to raise money for local charities. This week for The Wave Project and it was a pleasure to join them for some fantastic homemade soup and to share with them the work with are doing as a Charity. It was great to tell them about the work we are doing locally in Torbay, one of them was going home to tell her Grandchildren to volunteer.

It was great to hear the Vicar talk about the benefits to cold water swimming to everyone and how he had been for a swim that morning without a wetsuit on before work.

They had said they don’t raise loads of money – it varies between £75 and £150. Yesterday they raised an incredible £187.30 and also donated some wetsuits which had been hand to Crossroads charity shop in St Marys.

Thank you so much for thinking of The Wave Project, and welcoming us for a marvellous lunch with a wonderful community. 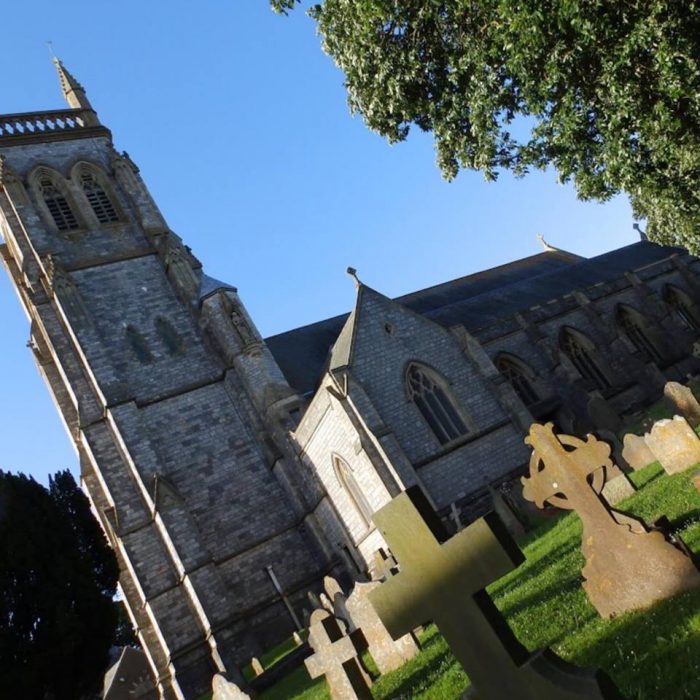