The UK’s leading surf therapy charity, The Wave Project, launched its local pilot scheme in May of this year, which saw 24 youngsters aged eight to 19 take part in surf therapy.

Now, the charity has announced the extension of its surf therapy programme at West Sands beach in St Andrews for another year, enabling another 80 young people to access the benefits of surf therapy from the end of August. 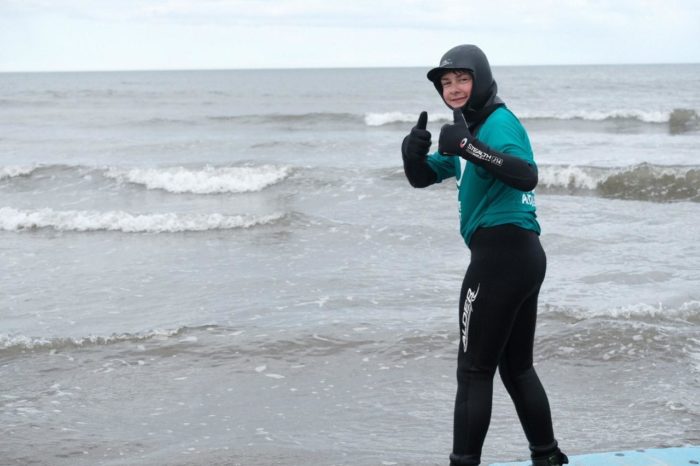