The Wave Project in Dunbar is one of two Wave Project surf therapy sites based in Scotland. Based at beautiful Belhaven Bay on the East Coast of Scotland we love to get in the water come rain, shine, or even snow.

The Wave Project has been running in Scotland since its pilot in 2014 and now delivers our award-winning surf therapy programmes to over 100 young people a year.

Alongside our core programmes, we have a very active surf club who get in the water weekly throughout the warm season.

Through the winter we run our winter workshops which vary from RNLI Lifeboat Station visits, to yoga or even adventure movie making workshops. We also run fundraisers such as our annual Super Hero Surf, for our surfing caped crusadors!

Dunbar’s most famous export was John Muir known as the father of country parks. Indeed Belhaven itself is part of the John Muir country park. We are proud to continue in his footsteps, using the incredible outdoors to overcome the challenges faced by young people in the local community. ‘In every walk with nature, one receives far more than he seeks.’ John Muir 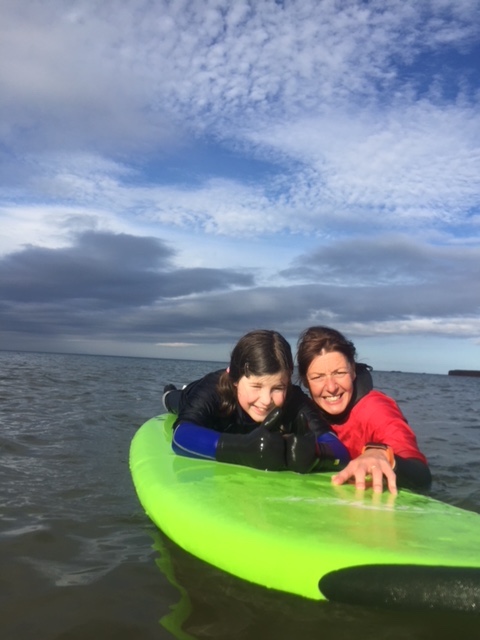 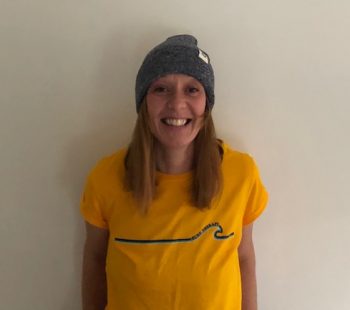 Alison is the co-ordinator for The Wave Project in Scotland and joins us from a previous career as a neonatal nurse. 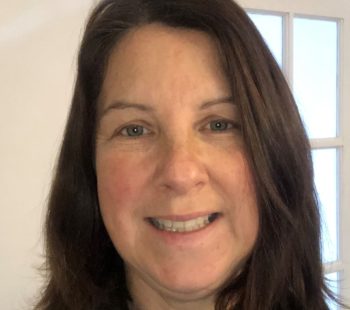 Angela has years of experience of lead volunteering at our Scottish project in Dunbar. She is an integral part of the local community, supporting lots of charities, organising fundraisers and generally bringing her awesome inspiration to everyone she meets. 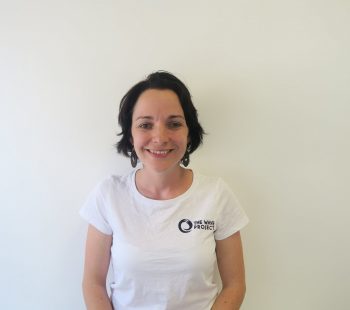 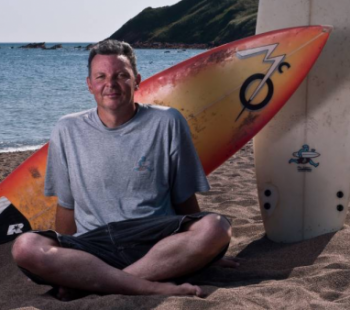 Martin is the head coach for our surf club.  Martin’s favorite thing about the Wave Project is ‘sharing the stoke and watching the benefits that surfing brings to each and every young person the Wave Project works with.‘ 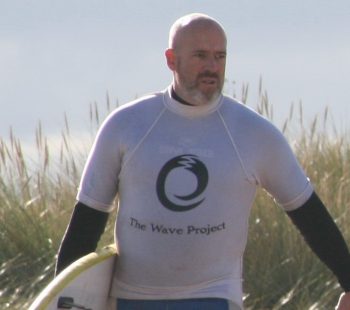 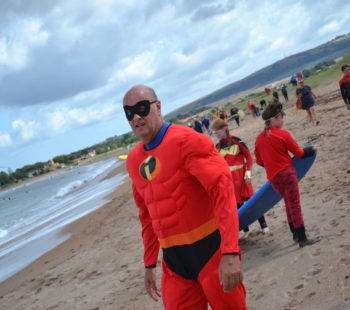 Steve has volunteered so enthusiastically over the years and is now excited to have a project closer to home! Here we see Steve at the 2019 Superhero Surf Day! Mr Incredible!