Wave Project volunteer, James, is training for Britain’s Ocean City Half Marathon 2018 03 May 2018

Local South Devon volunteer James Riley is in training for the Ocean Half Marathon which will take place on the 20th May in Plymouth.

Since then James has moved from the West Midlands to South Devon and has become a regular volunteer for the charity.  Regional Co-Ordinator Katie Smith describes James as “a real asset to our team who goes out of his way to promote us in his workplace, and now by competing in this fantastic local event!”

James has his sights set on a personal best on the day with 10 miles of training recently completed in a speedy 1 hour and 22 minutes.  Alongside a lofty time target on the day, James is also on track to hit his fundraising goal of £150 with the help of kind donations.

When asked about the personal benefits of volunteering for an organisation like The Wave Project, James was keen to explain that “a great benefit of volunteering is that I’ve made some fantastic friends. Great really, as when I first moved to Devon, I didn’t know anyone. My first session was a Santa hat surf in mid December!  It was a great introduction to the charity. So really the Wave Project has helped me, just as much as I’ve helped the Wave Project. All the hi-fives in the water are pretty cool too!”

If you fancy supporting James’ efforts here is a link https://www.justgiving.com/fundraising/james-riley-wave-project

To find out more about volunteering for The Wave Project, read about the kind of opportunities that are available here:  http://www.waveproject.co.uk/get-involved/become-a-volunteer/ 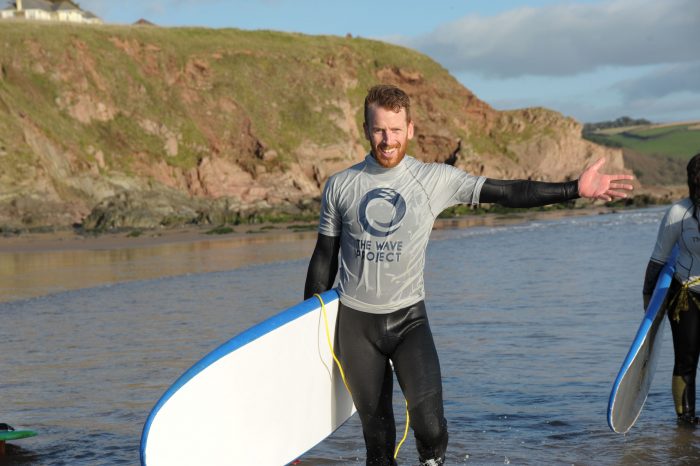 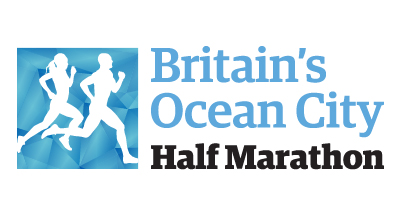 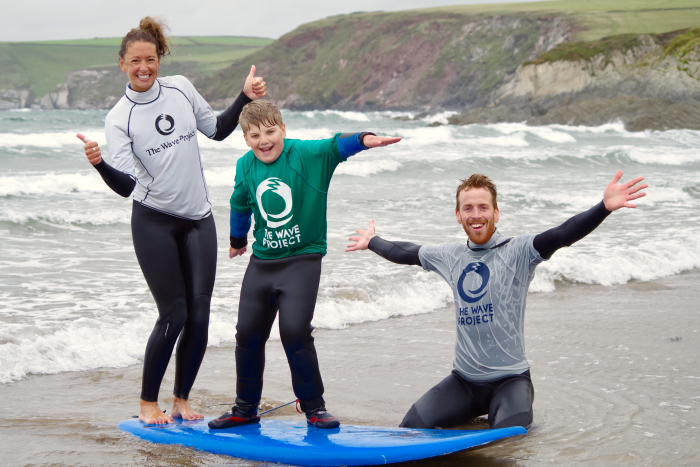